Optimism drove the markets in the fourth quarter

In the final quarter of the year, markets were cheered by signs that the manufacturing cycle may have turned and that there might finally be a trade agreement between China and the US. 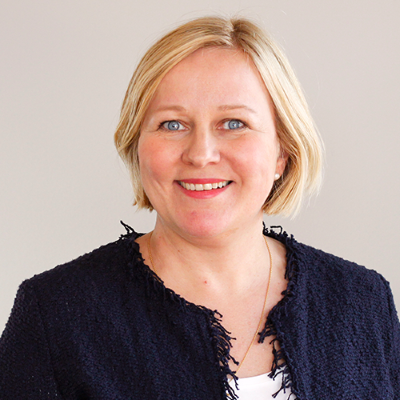 In the final quarter of the year, markets were cheered by signs that the manufacturing cycle may have turned and that there might finally be a trade agreement between China and the US.

Up until the autumn, long-duration was a good investment. A weaker economic outlook, lower inflation expectations and dovish central banks all put downward pressure on long-term interest rates. Since the turn of the year, the 10-year interest rates in the US are down 75 basis points and German rates are down 43 basis points.

Despite a weaker manufacturing sector during 2019, labour markets remained solid. Unemployment was low and households optimistic, which is an engine for further growth in consumption. This was confirmed by the Purchasing Manager Index (PMI) for the service sector, which held up well.

In addition to hopes of a turn in manufacturing, progress in trade talks and the hope of an orderly Brexit also contributed to the strong market performance in the fourth quarter. There seems to be agreement over a “phase one” trade deal and Trump has said he will sign the agreement in January. Progress in the Brexit talks and the Conservative victory in the Parliamentary Election in December have reduced the chances of a hard Brexit, which in turn reduced uncertainty and contributed to strong markets at the end of the year.

Most central banks are currently taking a dovish stance. The Federal Reserve cut the rate at its October meeting, and the markets are now expecting the Fed to keep the rate unchanged or cut once more. The ECB kept its rate unchanged in the quarter, but restarted quantitative easing (QE) in November.