Few women now alive, if any, possess the experience of and insight into major world events of recent decades as former US Secretary of State Hillary Clinton. On 11 January 2022, she will participate as the keynote speaker at SKAGEN Fund’s New Year’s Conference. 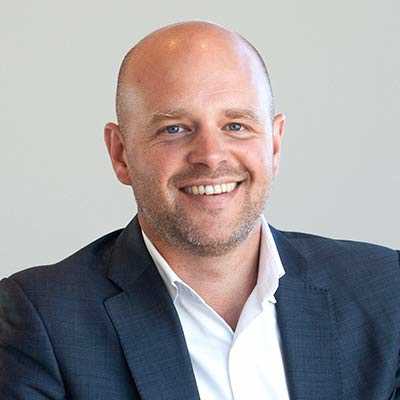 Few women now alive, if any, possess the experience of and insight into major world events of recent decades as former US Secretary of State Hillary Clinton. On 11 January 2022, she will participate as the keynote speaker at SKAGEN Fund’s New Year’s Conference.

In 1973, Hillary Clinton was one of only 27 women who graduated in law from Yale Law School. A university at which she also met her husband, former US President Bill Clinton. Law, global justice and human rights have since been the hallmarks of her impressive career on the international scene.

In 1995, as the first lady of the United States, she led the American delegation to the UN’s Fourth World Conference on Women in Beijing, against the advice of several top officials. That was where she held her now famous speech, in which she declared that “human rights are women’s rights and women’s rights are human rights, once and for all.” Five years later, she was elected as a senator to the US Congress, representing the state of New York.

However, today, many people mainly recognise Hillary Clinton as a former presidential candidate in two US presidential campaigns, as a best-selling author, and not least, as the US Secretary of State from 2009 to 2013.

When President Barack Obama asked Hillary to become his Secretary of State following his 2008 election victory, the task before her was immense. She quickly established a strong coalition for new sanctions against Iran, which brought them back to the negotiating table; she brokered a ceasefire between Israel and Hamas, bringing a war to an end, and she promoted a clear agenda of human rights, Internet freedom and women’s rights throughout the world.

After her political career, Hillary Clinton has done anything but slow down. For example, she has continued her involvement in and support for progressive values and organizations through the “Onward Together” foundation, and last autumn, she launched her own podcast, “You and Me Both”, in which she conducts in-depth conversations with exciting guests. Recently, her latest book was released, the acclaimed political thriller State of Terror, written together with Louise Penny.

And very soon, on 11 January 2022, you can see her at SKAGEN's 2022 New Year’s Conference. Her address will be about the transformation in which the global economy finds itself, and the global challenges and opportunities that lie ahead of us.